5 Mistakes to Avoid When Starting a Business 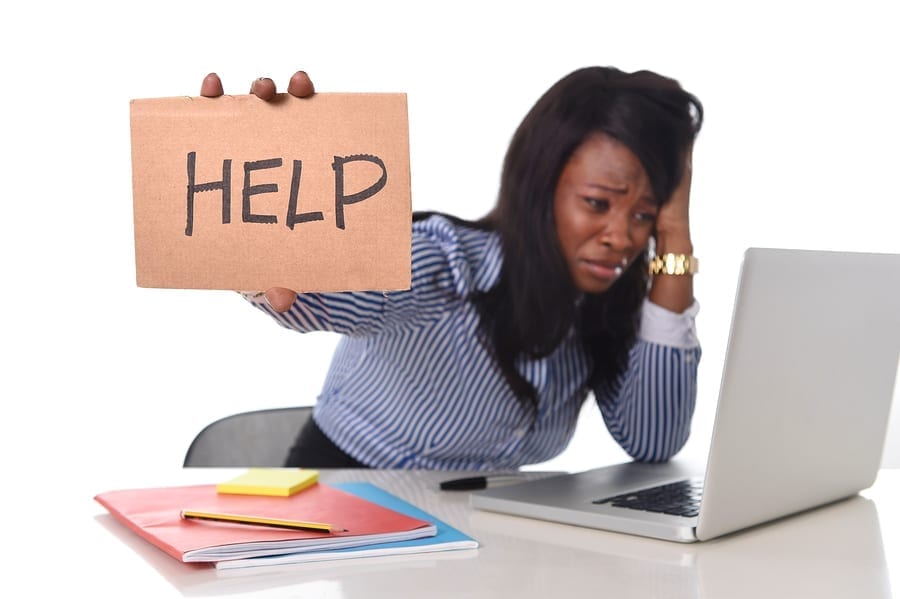 Entrepreneurship is not easy, nor is it for the fainthearted. Being an entrepreneur requires leadership skills, mindset development, a strategic plan of action and more in order to run and operate a lucrative brand. Today I want to share with you 5 mistakes to avoid when starting a business: DOING IT BECAUSE EVERYONE ELSE IS […]

How to Use the Government Shut Down to Your Advantage

Are You Executing or Making Excuses?