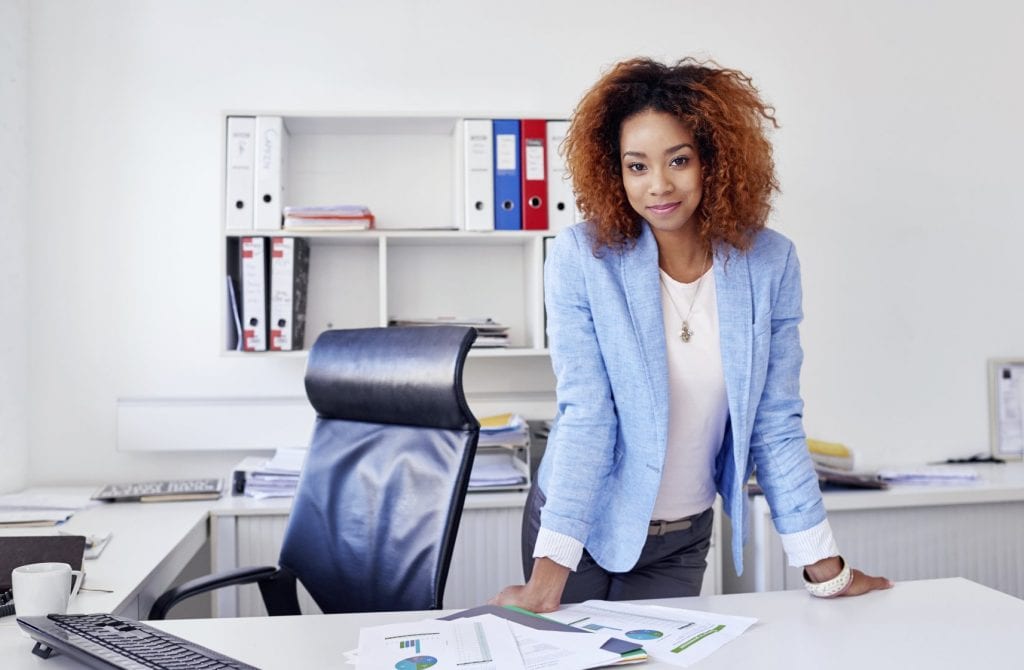 How NOT to be Discouraged on Valentine’s Day

Many of us struggle to live up to the ideals we see on television, social media as well as magazines and beyond. That’s why for some people whether they are in a relationship or not, days which are supposed to celebrate love and togetherness can only highlight how different, alone and “uninvited” we tend to […]

How to Use the Government Shut Down to Your Advantage 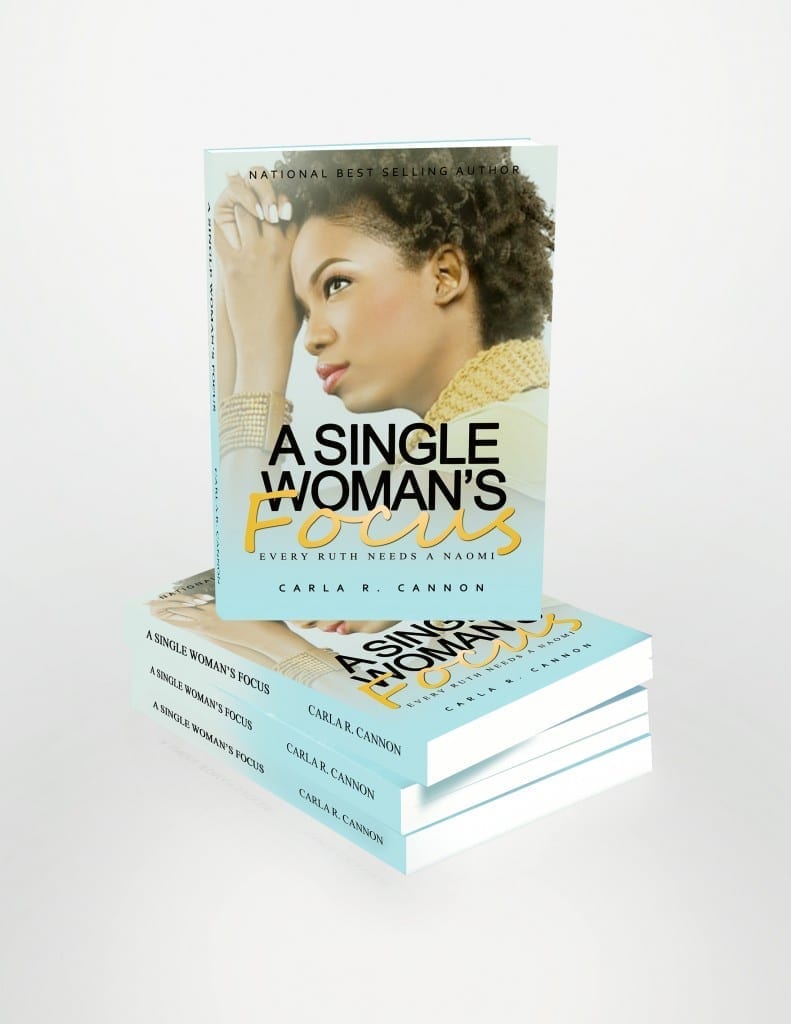 A Man Worth Waiting For Have you ever found yourself in a place where you felt as though you had been forgotten about or as though the promises of God would never become manifested in your life? Well, I’m sure at one time or another we all have felt this way but the […]